In the next couple of days I’m going to lead you behind my screenplay “Black Angels” . It’s a collective research study of our Ancient Ancestors, grouped into these select headlines:

PHASE ONE – The Journey
My seven year journey is indeed a long rewarding experience, even though it’s from behind my desk, in the comfort of my home.
By simply writing a story, I  can imagine exploring a distant planet throughout the vast regions of our dimensional universes.  The overall goal of writing and rewriting, is to tell a compelling story, in order to provoke emotion and action through my viewers.  In essence, screenwriting and short stories are best expressed by my phrase : 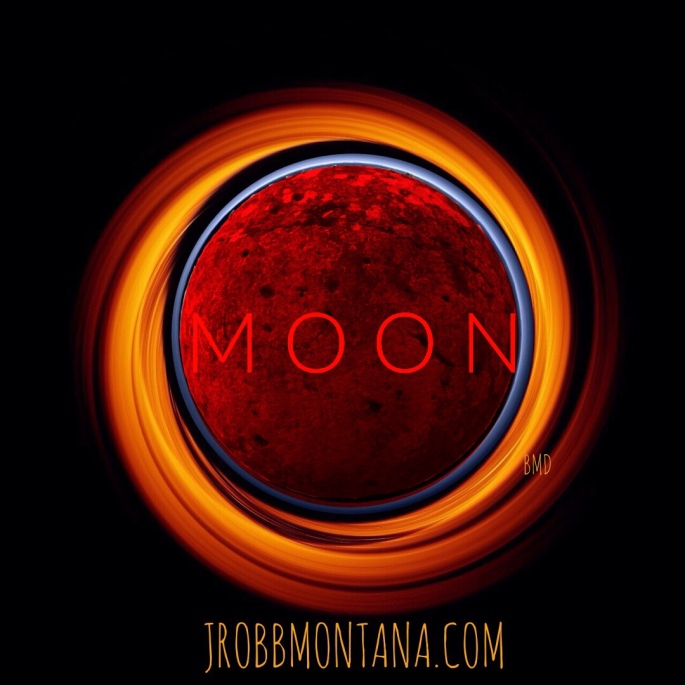 My storyline takes us back over 150,000 years ago (maybe more), before mankind ever had a foothold on earth. By evolution standards, we were nothing more than another form of Ape-man referred to as Denisovans.

I’m sure by now you’ve heard of Lucy ?

Lucy’s species, Australopithecus afarensis, is approximately 3 million years old and categorize as an earlier form of “genus Homo”. The evolutionary Ape-man ( or in this case, Ape-woman) took on various stages, but each step wasn’t anything miraculous, until a drastic change between 100,000 – 150,0000 years ago.
Like  Prof. Stephen Hawking points out,”For millions of years, mankind lived just like the animals. Then something happened…” 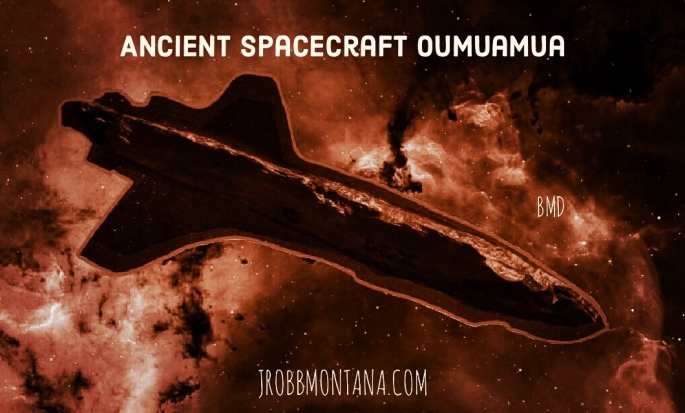 During my lifetime, I’ve written numerous screenplays and short stories, but BLACK ANGELS is considered my favorite.  BLACK ANGELS is a science-fiction horror genre asking the age old question, ” Who are we and where did we come from?”   It’s not only a story of desperation, survival and betrayal, the storyline leads you to the very core of our existence.
I began my journey soul-searching, earnest to understand why we are, who we are today.  It’s not hard to see what’s going on in our world, you begin to wonder,” What makes homo-sapiens such a savage species?”  The bloodshed over religion, money and power is relentless.  Millions have been persecuted, with today’s conflicts becoming increasingly disturbing. Time and time again, it’s a power struggle of simple greed and vanity.  On top of it all, our evolutionary brain isn’t working with all its thruster’s.  Like our beloved Scotty of Star Trek, (James Doohan born in Vancouver, B.C.), would say,” Aye Aye Captain…I’m given her all she’s got…she’s got no more!”  It’s hard to conceive, but even though we may use 100 percent of our brain, it’s extremely strange how most of us are not considered geniuses.
That’s just doesn’t seem right.
How come a select few are geniuses?  I mean we are suppose to be at the top of evolutionary chain.  That’s million of years. My God!  Something is totally wrong with this picture.  It’s as if someone placed a “governing  device” in our brain, so we can’t have full access.

Maybe it’s my science-fiction mind taking over… or is it?

And that’s where I began my journey, finding answers to puzzling questions.  I’m sure Professor Steven Hawking would have an equation, answering the complex origin of mankind.
Bari Demers – screenwriter and storyteller
NEXT : Theological Research…
Please – join me on TWITTER and INSTAGRAM

2 thoughts on “The Journey”