“My story is so unbelievably, it may even sound crazy, but it’s true”.

This was the norm, give or take, since the growth of mankind.

It was speculated, mankind reached a remarkable burst over 100,000 years ago.  Apparently, scientists reached this conclusion with their carbon dating, from archeological burial discoveries by an unknown species, only referred to as the SIRIANS.

Archeologists along with geneticist found a remote ancient burial hidden 600 meters underground in the heart of the Canadian Rockies, known as Yoho National Park in British Columbia. 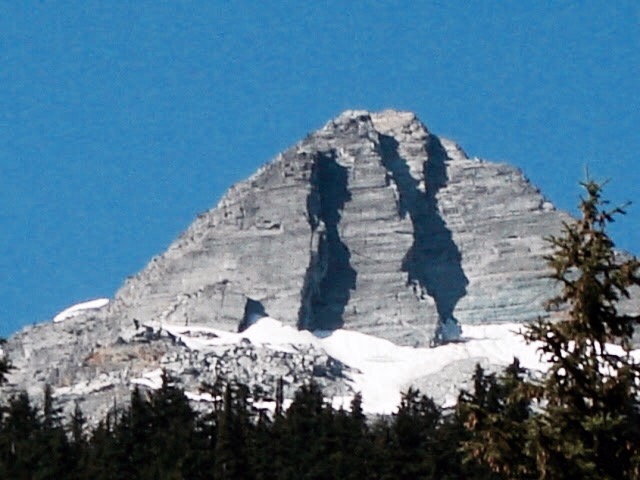 The discovery was surreal, because the mountainous peak where the burial site was found, had been passed daily by tourists for over a 100 years. It wasn’t until a local cave explorer found the cavern by accident, when he fell through an icy shell.

The headlines read across the world,”Ancient Alien Burial Discovered in Canada!”

It soon became a frenzy of speculation and scientific claims, along with a detailed follow-up by the National Geographic.

National Geographic with their expert team of archaeologists found out the SIRIANS were the ones responsible, for not only the burst in population growth, but had in fact begun genetic engineering on a lower species of man, called APE-MAN.

As remarkable a find this was, the governments throughout the world quickly put an end to all the radical theories and speculations, simply saying the experts were mistaken.  Within a year, the scientists involved publicly stated they were misinformed and their data wasn’t correct.

Conspiracy Theorists smelled a cover-up. They assumed the scientist’s pockets were lined with hard cold cash.

But after a couple of years, the claim was convenient dismissed by other reputable archeologists.  It was like it never happened.

Mankind continued on until one fateful day, psychiatrists noticed an increase to suicidal behaviour from young to the old.  On an average, one million people commit suicide per year, but in the last 10 years, it had increased to over 5 million!

This alarming rate once again made headlines,”Is Man Doomed?”

But, again, the government stepped in to dissolve such claims.

This time, the conspiracy theorist weren’t going to let this one go!

It was just a matter of time before they began documenting and filming all strange occurrences, including the remarkable discovery of a secret Alien base hidden in the United States.

Not only was Mount McKinley the highest mountain peak of the State of Alaska, it was home to an elite group of nine different species of intelligent alien life forms!

Their discovery couldn’t be hushed under the carpet, because of the redhanded capture of an Alien species, known only as,”The Greys”.  After filming their interrogation of the Grey, who referred itself as TAOG, began to explain how much danger mankind was really in.

Apparently by TAOG, he speculates over 100,000 years before mankind had a foothold on earth, a desperate species, later confirmed as the SIRIANS, came to earth looking for a cure for a deadly virus amongst their race.

It was then, they performed radical genetic experiments on what they called APE-MAN.  Playing god, the SIRIANS tinkering with our genetics, speeded up the evolutionary timeline, creating who we are today.

But, there was a problem.

Mankind wasn’t ready for such a drastic change, where evolution would have naturally taken over another million years to develop properly.

TAOG explained we were nothing more than a ticking time bomb.

Even with our sudden increase of intelligence, mankind’s under-developed emotions and basic caveman instincts lead us to become WARLORDS. TAOG also revealed the nine ALIEN SPECIES of today were working closely beside Royal Kings and Queens, along with today’s government officials throughout the history of man.

Each generation was successful in keeping mankind in the dark by either religious or dictator tactics.

Until the Roswell UFO incident.

After Roswell crash in July 1947, it was hard press to keep things under wraps. Increasing technology and intelligence of man made it near impossible to keep it secret anymore.

As TAOG states,” It was just a matter of time”.

But more pressing then all the above, was the fact, mankind had hit a TIME FACTOR, where genetically our brain would automatically begin shutting down. Unfortunately, more and more humans were becoming suicidal by mass proportions.  TAOG claims they did everything in their power to stop the shut down process of the brain, but failed.

As TAOG states,” Resistance of the TIME FACTOR was futile”.

He also mentioned, our species had only months left before mankind would cease to exist due to a deadly virus.

And TAOG said,” It all started because the SIRIANS were simply focused on saving their species from a deadly virus, only referred to as, the BLACK ANGELS“.

TAOG concluded,” It’s ironic mankind’s fate was due to another species desperate attempt to solve their own fate.”

I know, writing this written document today, I am the last known survivor of mankind.  The black virus has invaded my brain, it’s just a matter of time.

My name is KAREN JEFFERSON VII.

As I ready myself for cryonic status, it’s my hope that somehow, somewhere, a new hope for mankind’s existence will be possible in the near future. 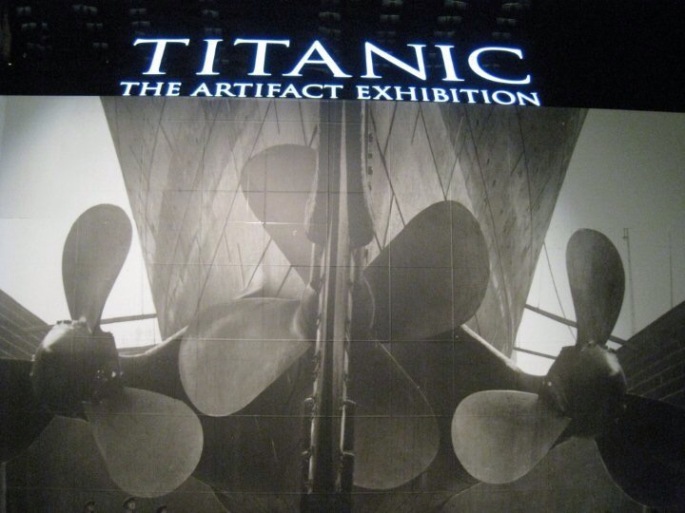 I’m for sure a Vegas fan.

So much so, I have been going to Vegas since the 1980’s and run a fun Facebook Page related to my personal blogs, tips and thousand of photos.  I call it : Vegas Reviews

My topic today is about the RMS TITANIC – for Vegas fans, we can all see the Artifact Exhibition at the Luxor, Las Vegas,  respectfully of the loss of 1517 people.

My photos are just a small example and doesn’t express the really tragedy of what happen on this day in history.

It’s best to go see the Artifact Exhibition at Luxor in Las Vegas.

“This day in History the RMS Titanic, sinks into the icy waters of the North Atlantic after hitting an iceberg on its maiden voyage, killing 1,517 people..”*

You can also read more about it HERE

The sinking of the Titanic was certainly a lesson to be learned and very unfortunate for the loss of lives.

Next time you’re in Vegas, head over to the Luxor Resort & Casino to visit the Artifact Exhibition.  It really makes you think, especially when you see the wall of names of all those that died this day, April 15, 1912.

If you’re interested in more about Vegas – join me.

See you in Vegas !