OMG!  Today’s average temperature will increase to a palmy 20 degrees C ( 70 degrees F ).   The morning sun barely reaches the surface;  this is hardly anyway to soak up the warmth, for these old bones of mine!

My goodness, but last night certainly brought chills to my spine, reaching an all time low of minus 100 degrees C ( that’s minus 212 degrees F!) At least the surface was clear of those annoying dust devils, that have a habit of getting into everything! Dust storms are a regular occurrence here, but lucky for us these new suits protect well from the elements. 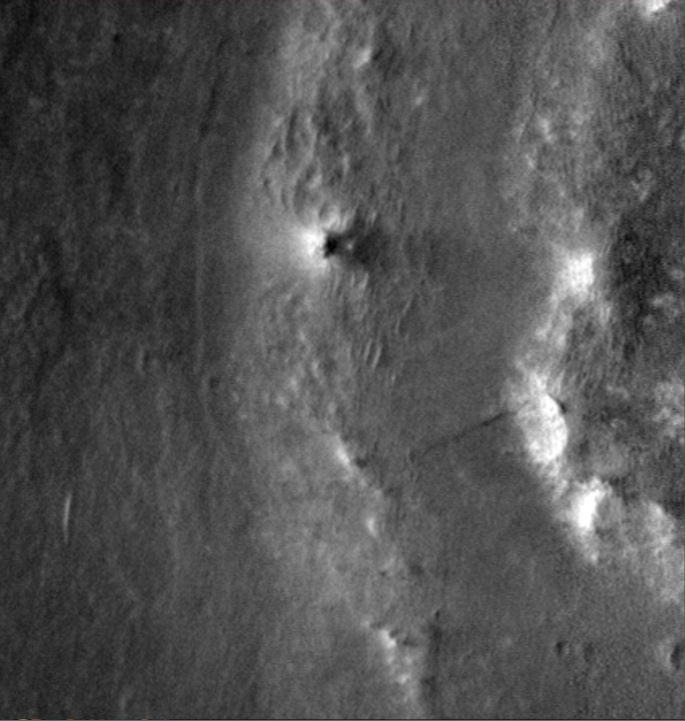 Horray for our maintenance team too ! They work feverishly to conserve our equipment, shelter and water. Their motto, “Prevention is always the Best Policy “.   Keeping up with good service requires less repair as a end result. But there are a few times throughout the years, our mechanical crew must completely replace components.

Our dilemma right now, is how fast computers seem to fail on a regular basis. It’s got to the point we have a six year supply of backup electronic components, specifically sealed in their 3D bubble wrap containers. I mean, our whole system runs on some kind of mainstream computer component of some sort.  Even our High Range Rovers take a beating.   As of today, we have 20 Ranger Rovers (we like to call them our little Devil Dusters) out of commission, with some still stranded in the vast region of Valles Marineris.

They certainly missed that one during their brainstorming – didn’t they !

No sarcasm here. Carrying on…

Did you know this Grand Canyon ( Valles Marineris) extends over 3000 km with 600 km across ?   It makes earth’s Grand Canyon not so grand…does it now!   It’s only a mere 800 km long and 30 km wide.  Talking about grand, who would thought the mechanic personnel were worth their  weight in gold.   Seriously, we sometimes think they’re more important then doctors up here. 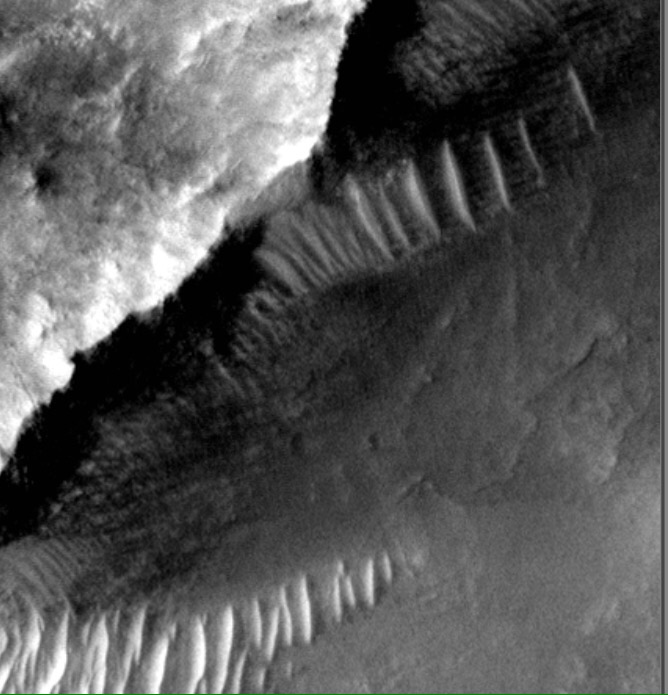 As I write my daily LOG, it should be noted we have a very special guest today. It’s been months in anticipation, gearing up for the VIP ceremony. Our official team of scientists are eager to greet the arrival of our founder Elon Musk.   I hear he doesn’t look his age, hitting the prime old age of 150 years.  Guessing from his latest holograms, you would think he was in his 30’s. It turns out, pumping 20 billion into his latest research enterprise, referred to as “Android Skeletons”, was indeed a prosperous venture.

When I first heard of it, it was just rumours.

Until a couple of years ago, we finally saw the latest satellite feed, Elon Musk officially introducing the futuristic model of “The SpaceX Android Skeleton” featuring Elon Musk himself, as the first ever participant. It all happened during an SpaceX media event in Bel Air, Los Angeles, California, United States on March 10 2062. Elon had appeared to have distance himself from the public for the past five years. Of course, media quickly referred him as the new Howard Hughes. Rumours had it, his health was failing. But, just like that, he appears as a younger model of himself inside his very own mainstream Android Skeleton.

Skeptics said it could never be done!

Did he ever prove them wrong. Here he stood, grabbing media by storm in his new Android Skeleton.  It’s been boasted, the SpaceX Android Skeleton will improve the quality of life while adding a smooth skin feature, women would die for.  But that’s not the kicker!   It’s said to extend life by 200 years – WOW!

Did he ever fool the world!

If there’s one thing people should realized about Elon Musk, his endeavours were never out of reach. His visions proved without-a -doubt SpaceX meant business, not to mention his automatic Hoover craft called, “Tesla V ” taking the world by storm. His original Tesla vehicle started off as a hands-free affordable car in the early years of 2003. In the beginning, Tesla Motors had some hiccups, but soon became the vehicle of choice. As matter of fact, competing automobile manufacturers were trying to catch up. Soon, he introduced the first ever functioning Tesla V, able to hoover 400 metres (1345 ft) above ground and arrive in remote regions on Earth within a few hours.

Today’s visit is not only about the visit of our founder, but it’s also to finally turn on the new prototypes, SPACEX TRANSFORMERS. Apparently back in 2020, there was an attempt to send an Mars instrument called Moxie turning the planet’s carbon dioxide into oxygen. The idea kind of worked, but was extremely slow. Of course Elon Musk had a better idea. He decided to transform all of Mars into a breathable planet within three years. It was comically named the Musk Destroyers, as there were over 30 weather satellites orbiting Mars. These high-tech machines are said to be able to change Mars atmosphere in three stages.

Each stage of transforming would finally make Mars into a hospitable environment for the human race, abling the green light to begin colonization.

My whole life has been geared for this very moment. Ever since my great grandfather, Bari Demers put this idea of space travel and colonizating other planets into my head.  He use to read me bedtime stories from his countless collection of science-fiction.   Sometimes I like to blame my great grandfather for placing me in this dust bowl.  But then again, it was his vision that steered the human race to get out and explore our space soon, before it was too late.

His blog “Bennu Asteroid – Will it impact Earth?” was a wake up call !

Fortunately for all mankind, Bennu Asteroid is said to come within 8000 metres of Earth’s atmosphere on July 10, 2173, according to scientists able to pinpoint the asteroids path with our newer technology. As today is July 4th 2062 , we have over one hundred years to see if scientists are right after all.

Today’s event will indeed go down in record transcripts, as the most remarkable day in history, deeming itself as the day Elon Musk help transform Mars into a breathable planet, once more. It’s as rememberable as the time when Neil Armstrong was the first human to land on the moon, with those famous words, “That’s one small step for a man, one giant leap for mankind.” Not to mention female Astronaut, Alyssa Carson was the first person to set foot on Mars in Aug 5, 2033 through the help of the U.S. space agency, NASA and SpaceX . Apparently at age 13, Alyssa Carson had dreams of one day reaching Mars. As the space craft safety landed on Mars, she said, “Eagle Two has landed!” Stepping onto the surface of Mars, her famous words were ( mimicking Neil Armstrong legacy), ” That’s one small step forward for women and one giant leap for mankind.”

Mankind had finally arrived on Mars.

Six years earlier, Elon Musk and NASA had laid down the foundation by sending supplies, food, and comfortable habitats on Mars. Hell! They even sent machines to make water. Oh those were the days, weren’t they ? Who can remember the “Great Space Race” back then ?

I’m just waiting for the day we can finally remove these space suits, see clouds and (oh yes) rain!  Oh how great to actually see it rain on Mars.  As we wait for Elon Musk to arrive, it’s hard not to marvel over the accomplishments of mankind. We’ve come so far establishing a foothold on Mars and maybe in the next 100 years, we will be able to venture out, colonizing on other M-Source Planets.

You know, to come and think of it, it would be pretty cool to see a Mars Hilton up here too.

This is Jenni Frost signing off, daughter of Zoe Franklin, granddaughter of Bari Demers.