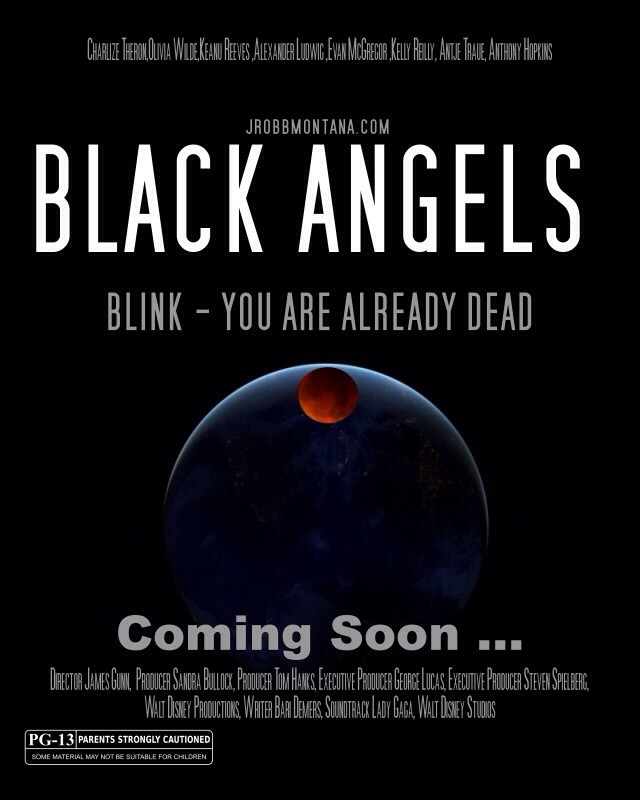 I’m working on improving my skills as a screenwriter by taking a course through the University of East Anglia online by means of the FUTURE LEARNING website.
Throughout the next few articles, I will attempt to breakdown stories in a systematic approach by the aid of instructions by our instructors.

Let me introduce the Educators :

Screenwriter Michael Lengsfield : teaches scriptwriting at the University of East Anglia, where he specialises in the theory and practice of dramatic adaptation.

Christabelle Dilks : a writer and script consultant with a long track record in film and television drama. As an actor at the National Theatre and performing Shakespeare.
Tom Benn: a writer and tutor. His first novel, The Doll Princess (Jonathan Cape), was shortlisted for the 2012 Dylan Thomas Prize and the Portico Prize for Literature, and was The Daily Mirror Book of the Week.

Molly Naylor is a writer and performer. She is the co-writer and creator of After Hours (broadcast on Sky 1 in November 2015), a six-part comedy series directed by Craig Cash. She has been commissioned by theatres and organisations including BBC Radio 4, Sky TV, The Royal Shakespeare Company, The Bush Theatre, Oxford Playhouse.

OK. One of our assignments is to develop character outlines of our choosing. So, of course, I picked Character COMMANDER CARDIN of my science-fiction screenplay, ‘BLACK ANGELS’.

First, let me introduce the LOGLINE : Drug addict war hero seeks revenge for brother’s death, risking his crew in a mining expedition on planet ALPHA XL-420 for the priceless Red Crystal, essential to saving their species from a deadly virus.

He has a new mission to attend to : PROJECT APOLLO – after the GODS OF APOLLO. Apollo was a god who could bring ill-health & a deadly plague.  To please the God Apollo by naming the project in his name, in hope to help rid of the deadly virus, plaguing their planet.

Every ROYAL EMPIRE GUARDS has a tattoo, specific to honouring KING OSIRIS. Cardin’s IMPERIAL MARK TATOO is seared on his right upper chest. But that’s not all, he has even a more elaborate tattoo of a mythological dragon. It starts on his right arm and reaches to the back. He ordered this tattoo to hide his ugly scare on his back.

There you have it in a nutshell. This CHARACTER is a protagonist, but with an evil side. You can see more of my characters HERE.

This concludes this exercise of developing character outlines for COMMANDER CARDIN. Soon, I will systematically go through the rest of my  CHARACTERS.
Please follow me here for a continuation of our screenplay studies and my stories from dreams to reality.