The great idealism of Democracy was in full play, battling for the top job, Prime Minister of Canada. It was indeed a fierce fight for the Liberals and Conservatives.

If it were played out in a hockey arena, the Montreal Canadiens would have clobbered the Edmonton Oilers.  This comparison is so close to the truth, because Alberta oil companies are feeling the sting, since the crash of oil prices.

The Montreal Canadiens resemble the victorious Liberals defeating their long time opponent, Conservatives.  In fairness, Stephen Harper was Prime Minister for a decade and change was inevitable.

Personally, I  don’t think anyone person should be in power for so long.  But that’s just my view.  It was very clear, the people of Canada wanted a change, with a record of 69% of voters going to the polls to exercise their right.

If you’ve been living in cave the past week, the new Prime Minster Justin Trudeau was elected with a strong majority. 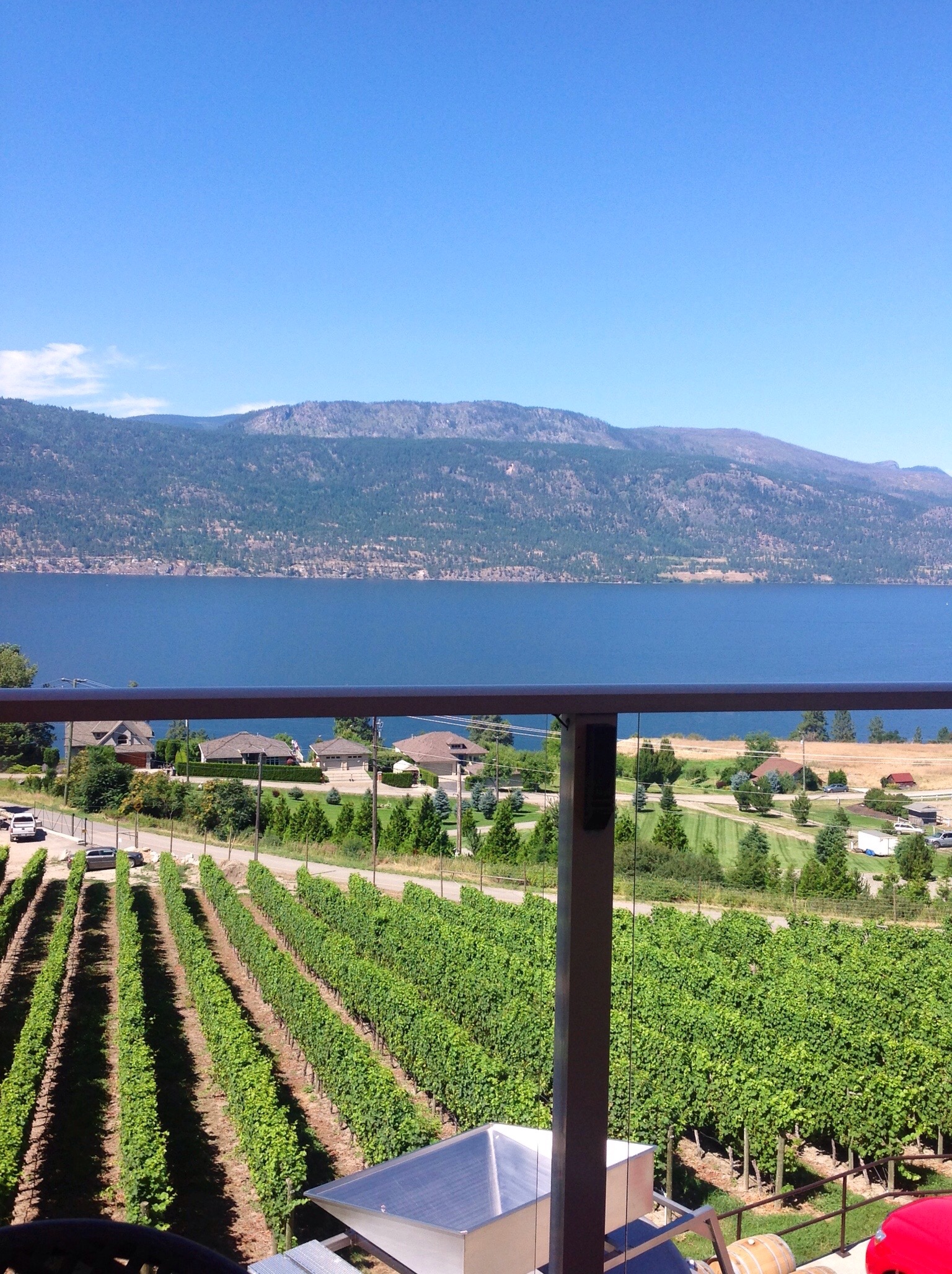 It’s clear Canadians were looking for a change.

But not everyone was happy.  My daughter wrote an article through her frustrations from the voices of oil workers in Alberta and B.C.  My daughter is a strong Liberal.

For me, I had mixed feelings, considering myself a Conservative the last ten years.  Of course, my vote lost to hundreds of thousands demanding change.   Change is always good, if the welfare and security of Canada isn’t jeapordized.  With today, the one year remembrance of the two brave soldiers killed on Canadian soil, it’s a sober reminder how fragile our homeland security can be.  With new beginnings, brings new hope and countless possibilities.  What will this young flamboyant  Prime Minister, Justin Trudeau bring to the table?

I wish you well in your new adventure, but please do not repeat history.

When I was in grade six (living in Kamloops,B.C.) our class greeted a promising new Prime Minister Elliott Trudeau.  He came up to me in a long line of school kids, who were desparate to shake his hand.  Mr Elliott Trudeau was in front, looking directly at me.  Back then, I was a frail boy of ten years old, he must of saw something in me.

Asked me if I enjoy B.C. I nodded.  He then shook my hand and said,” keep up on your studies”.

Once again, I nodded.

He smiled and winked.  With that he was off, shaking a sea of hands, through a crowd of cheering supporters.  It wasn’t long afterwards, my teacher told us, we had a new Prime Minister of Canada, Honourable Prime Minister Elliot Trudeau.  I was happy to hear this charismatic man was the new boss of Canada.

Everything I heard about Trudeau, seemed to me, great things were happening. So, when this great man of power “flipped his finger” while on train in Salmon Arm, I was confused.  How could such an intelligent, warm-spirited man become so frustrated with western Canada?   What happened to those good memories, since his last visit to British Columbia?

It was clear something was wrong.

During my young teen years, it was hard for me to understand politics , so I shrugged it off, as a misunderstanding.

Today, it’s my hope, our new Honourable Prime Minister Justin Trudeau will help Canada become a strong vilable country, free from poverty, greed and an understanding of Canada as a whole.

In Canada we are strong and free.