LOGLINE: Young Hunter goes missing deep within British Columbia’s rugged wilderness, only to be hunted by an 800 lb Grizzly.

My screenplay “Missing Up North – Bloody Survival” is based on a true story around the mis-adventures of 20 year old Hunter named Rivers, who went missing in the wild mountainous Chilcotin region by Williams Lake, B.C. for over 16 hours, hunted down by a savage Grizzly.

Darkness comes early during the cold winter of November, racing against time and the savage hunger of a 800 lb Grizzly. What happens next is almost unbelievable…

This incredible story is one of courage, stamina and desperate determination to stay alive against all odds. Rivers bloody story brings a whole new meaning to the word,” Survival” 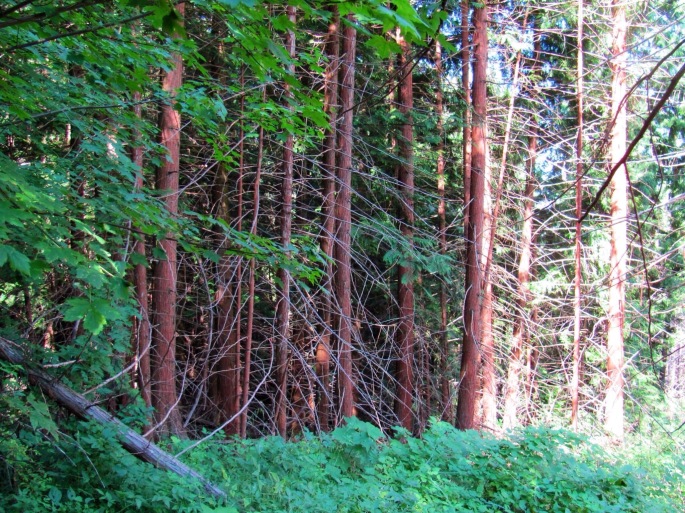