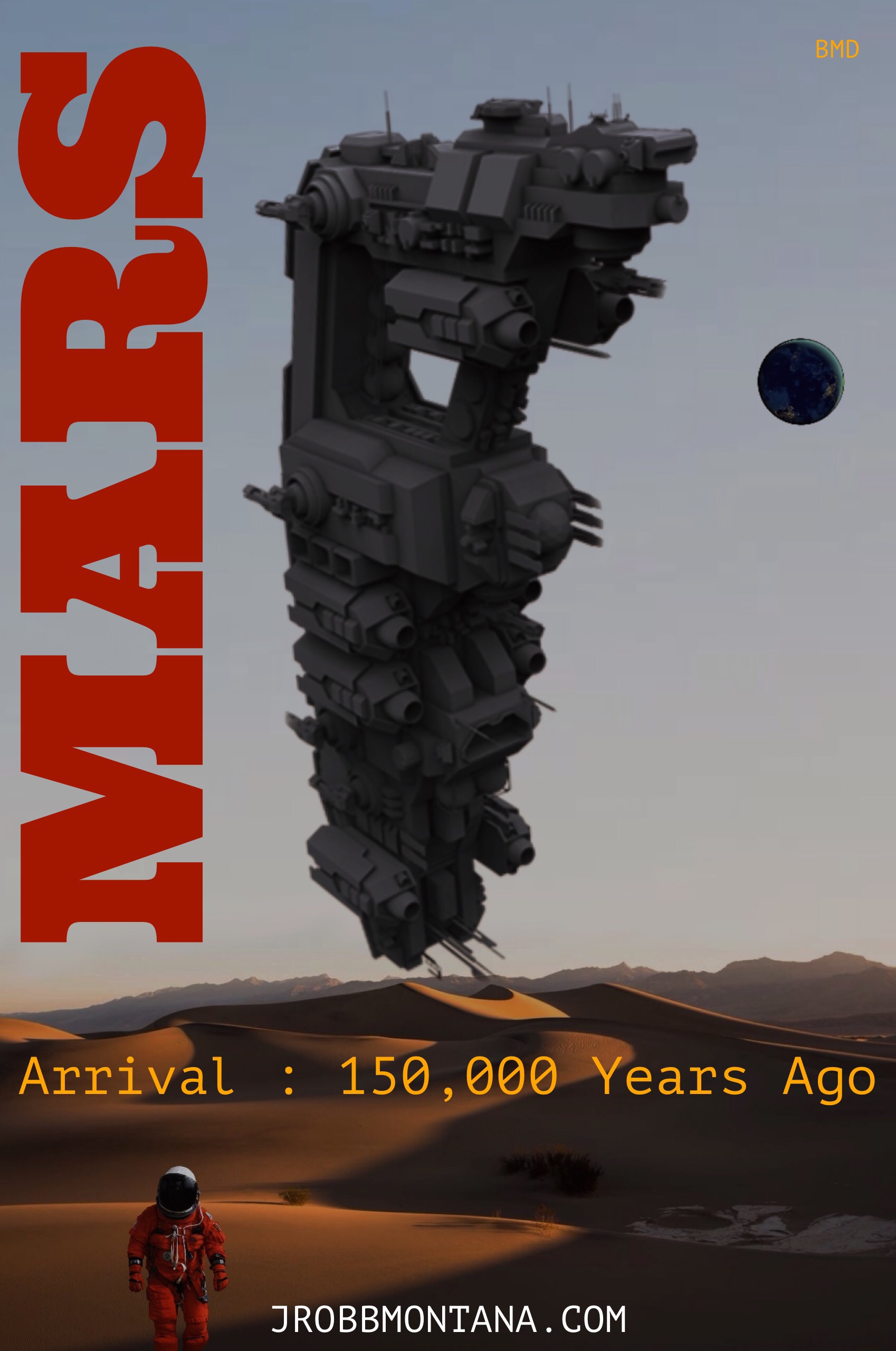 In 2040 colonization on Mars was the next logical step for mankind. It was enviable.

But they weren’t prepared for what happened next.

After the first privatized expedition to Mars, consisting of volunteers taking on the “One-Way-to-Mars” challenge, went terribly wrong, the earthly governments set in place new rules and specialized requirements.

Back in 2000, astronauts trained for years just to orbit earth, it became the backbone of operations. Then in 2030 Mars was finally achieved by privatization companies , such a SPACEX.

Any crew sent to Mars , took on a ridged training program.

The training process was so involved, their recruits had to start at an early age of only sixteen years old, in order to be ready for the next mission to Mars. They were all prodigy children from the very beginning, with superior intellect. It was rumoured they were genetically altered before birth, giving them the scientific name, GTM’s (Geno-Tech-Martians).

To the general public they became known as “Streamers” of Mars, due to their streamlined physical appearance.

If you became a GTM, society welcomed you as famous celebrities before reaching your early twenties. It use to be, film stars were the centre of attention, but a new transition evolved by 2030. After reality shows hit their peak, ten years earlier, the public’s new interest became the strange, but intriguing GTM’s. 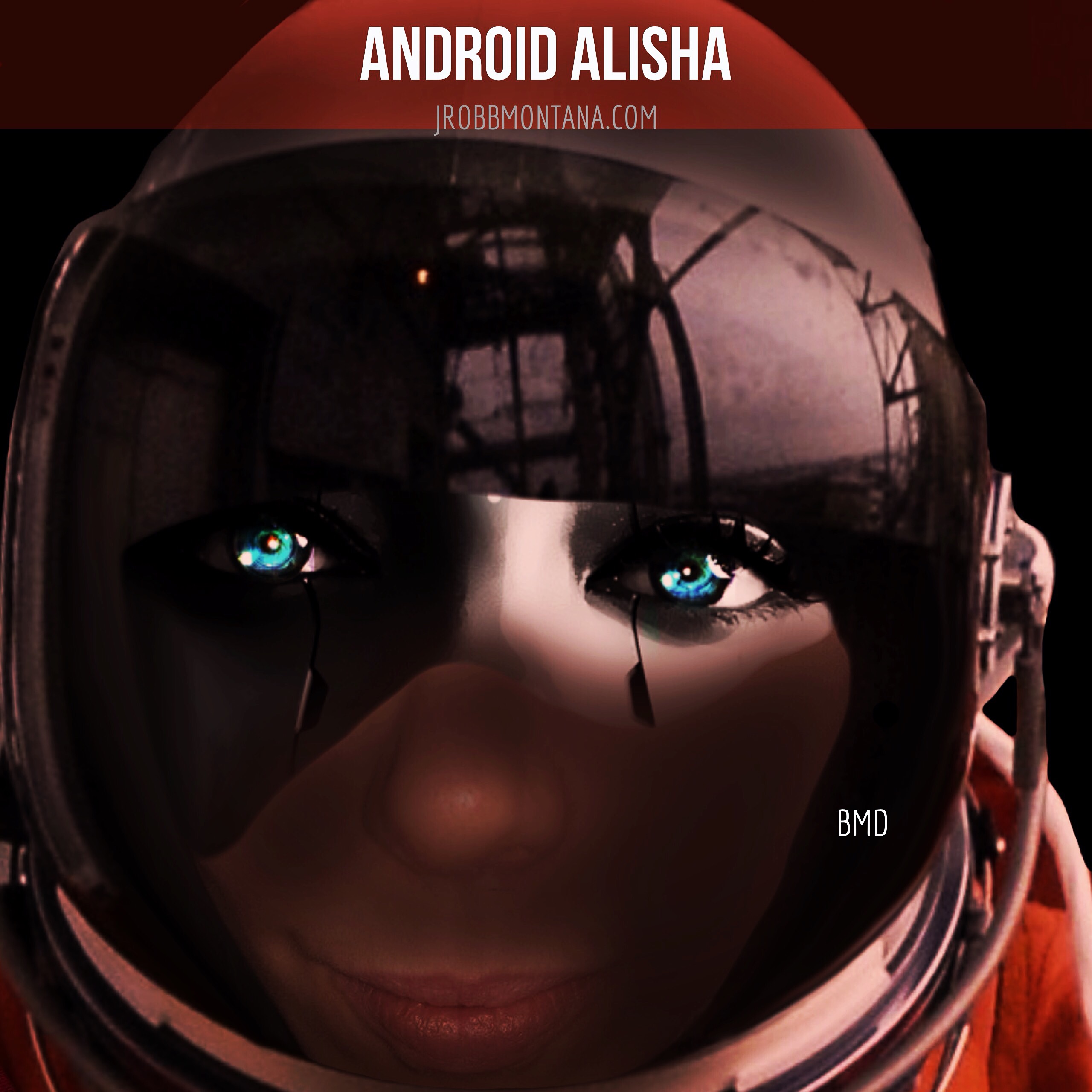 They weren’t like the rest of us. Their physical and mental capabilities surpassed any other person on earth. Each were taller, skinner than most folks, along with the very noticeable feature, their eyes. Their pupils were either gold or a brilliant blue. It was always the centre of controversy, sparking the mass rumours, they were genetically altered. All accounts of genetic alterations were dismissed by the governments in power, backing it up with well paid scientists along with media crew. Scientist always referred the phenomenon as a new characteristic of evolution. Even though it could never be proven, the general public knew otherwise.

Expeditions to Mars became an instant fan base affair, where followers would take interest in their favourite celebrity. Each GTM would have their own profile on a new social internet platform called “Celebrity Streamers” where Mark Zuckerberg’s daughter, Tessi highlighted their activities. It was a huge success, generating an astounding trillion dollars after it’s second year of online operation.

The public eagerly followed their fave celebrity to Mars, listening to their live video streams along the way.

But as far as NASA was concerned, each mission contracted out to a specific private company, was taken very seriously.

In the beginning, each expedition was routinely replaced by another with fresh provisions and man power. Ten GTM team members were assigned specific operations during their three years of duty on Mars.

It was the same basic fundamental process over and over again. A team would arrive full of scientific equipment, medical supplies and enough food to sustain seven years, calculating in ample time for the crew to survive harsh conditions on Mars, just in case anything went seriously wrong.

Scientists even placed in the probable “Crash Theory”, where any unfortunate mission on its way to Mars didn’t make it due to mechanical failure or worse yet, they made it to Mars, but crashed. Everyone knew the risks involved, but little did it deter them from exploring the new frontiers.

Each team consisted of two doctors (both specialize in surgical procedures) biologist, botanist, geologist, two mechanics engineers, an astrophysicist, mining expert and a rocket engineer.
On Mars surface, robots and rovers were already at the teams disposal, including a series of pods with living quarters, scientific stations and medical units. The costs were enormous but it was believed the resources of Mars would eventually begin payback once the mining operation progressed.

THE GODS OF MARS

With all the precautions taken, the governments were taken by surprise with a series of disturbing events. Harmless at first, the fan base Streamers began referring themselves as “The Gods of Mars”, during their live-stream feeds. It was rumoured the Streamers found an ancient artifact with special powers, but it wasn’t ever verified.

The marketing alone helped NASA retrieve back a small portion of their operational costs.

But, it wasn’t long before GTM’s formed their religious cult. . It started out so innocent at first, with a small group of religious followers. A year later, it turned into an evil occult of estrange fans, puppetries of the Streamers, causing chaos back on earth. Riots turned into threatening demands, until it was more than obvious, the Streamers had control over Mars. The governments cover-ups eventually turned against them, when 10 Streamers revealed to the public their super powers. They were now the “Gods of Mars”.

5 thoughts on “Gods of Mars”