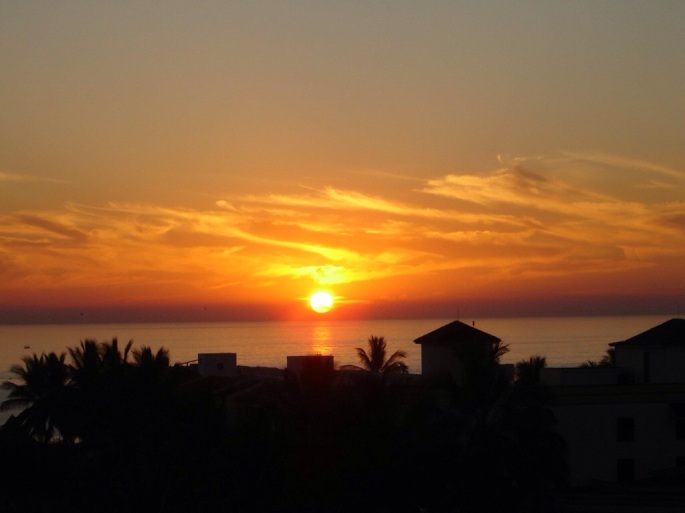 What’s my Screenplay About :

Black Angels of Sirus 5 takes place over 100,000 years before mankind ever had a foothold on earth. It’s about an intelligent civilization desperate to find a suitable planet before their Sun Star, Sirius C becomes a “Red Giant” destroying home planet Sirus 5.

A highly trained elite military force of six women along with six men and two androids. The story focuses on the accomplishments and relationships of the women with their political male counterparts.

It brings to light the relationships between the women, such as Corporal Karen Jefferson and Science Officer Gill Christopher. How their secret past intertwines, complicating the overall mission on the new found planet,” Blue Earth”.

The women are the backbone with revealing twists throughout the thrilling horrifying plot of Black Angels of Sirus 5.

The men think they’re in charge, but it’s really the women who control the outcome of the storyline.

What the team doesn’t know turns into a horrifying experience, sure to change the fate of mankind forever!

My screenplay is based on past theoretical stories, where it has been said, man was visited by an intelligent species. At a time when mankind hadn’t yet evolved from “Ape-man”, but suddenly took a giant leap into the development of our evolution. It’s believed mankind was genetically crossed with the “Gods of the Heavens” known as the Sirian race.

Check out my Synopsis for more info

If you enjoy science-fiction movies and behind the scenes, join me on twitter @JRobbMontana

By Bari Demers
My photo above was taken by me in Mexico during sunset.

5 thoughts on “What About Black Angels?”