Today’s dream is about Titan, the largest moon orbiting Saturn.

We all know by observation of NASA’s Spacecraft Cassini, Saturns Moon, Titan is indeed hostile to humans. It’s surface is filled with liquid hydrocarbons, forming depressions, known as sinkholes. Cassini Mission was a complete success! In 2004 Cassini-Huygens reached Saturn after its maidens voyage around our SUN, then a return bypassing EARTH, following through the precarious asteroid belt, heading to our massive Jupiter. Due to the velocity and the gravitational pull of Jupiter, Cassini barely made it by. But it knew it could and so it did.

Our MISSION TO TITAN was simple. Orbit Saturn’s largest moon and begin mapping every inch of its surface. Its main objective was to find traces of valuable minerals, such as gold. Our employer is TEMPRO Industries (Terraforming Engineering & Mining Resource).

Adjusting to orbit our Starship VICTORY malfunctioned. For unknown reasons, everything on board shut-down.

We were dead in space.

SUDDENLY – We all felt a strange as a alien cloud formation engulfed the cockpit. Just like that, three of us appear on the surface of Titan without really knowing how we got there. My companions (two female astronauts), one petite while the other is more like a giant warrior.

Within seconds of reaching the surface we fell through one of sinkholes. Within the sinkhole we noticed a completely different landscape from above. Good thing for us, as we were wearing a thin greyish spacesuit made of some high tech fabric, automatically monitoring our bios.

Quickly surveying our landing site, I noticed the geographic landscape doesn’t resemble any relationship to our earth’s moon.  We seem to be at a high altitude overlooking a mountainous region.  Taking a deep breath, my lungs feel the crispness in the air.

Our immediate area reminds me of an alpine meadow on earth,  full of knee high wild flowers.  It’s then I zero in on these huge bushy trees with massive trunks, scattered throughout the terrain, towering at least 40 metres. The entangled multicoloured leaves embrace it’s outline with sparkles of gold and turquoise.

In the horizon brilliant arcs of Saturn’s rings showcase a 3D effect with the mammoth stature of Saturn itself.   No words can really express the surrounding beauty; it’s awe inspiring.

Suddenly, a nearby bellowing roar breaks the serene setting, sending shivers up my spine. Our instincts tell us to run for cover while our curiosity still lingers behind.  Another monstrous outcry kicks us into action, scouting frantically for a safe haven.

Pointing to a mammoth tree in the distance, I quickly instruct our intentions,” Quick! Let’s climb that one over there.”

Two of us take flight, sprinting for cover, when the warrior-like woman KAREN begins to laugh,”Com’on! Are you afraid of a little growl?”

“If you want to play warrior, you can go right ahead! I’m heading for those trees!” I yelled from the distance, discussed by her demeanour.

My dream is still vague as the girl running beside me stops dead in her tracks. She’s stunned by the warriors attitude, crying out to convince her otherwise,” Don’t be a fool Karen! Come with us now!”

“We don’t have time for this,” I said,” Leave her behind. She must know what she’s doing Tera.” It’s then I realize Tera means more to me than just a team member of this expedition; she’s my girlfriend.  I hold out my hand urging her to come with me.

She nods, but takes a final look at Karen,” She’s crazy! Whatever that beast is, it will surely rip her into pieces.”

“I know. But I’m not going to die just because she’s too proud,” I urgently agreed,”Let’s go! We’re loosing valuable time.”

We race frantically across the field, brushing by a forest of high stock wild flowers, (resembling rows of wheat) heading for that tree.  It all seem as if it were in slow motion.  Soon we come across a fence with a small opening through it, allowing us just enough room for us to squeeze by.

Grinding to a halt it dawns on me, someone built this,” Someone lives here!”

“It seems that way, but…” Tera said impatiently, spotting a large dark monstrous image in the distance. She gasps,” OMG! We got to go now!”

In horror I see what she sees. We scamper up the massive tree in a steady pace. My heart is pounding in my chest, finally reaching the near top of this bushy mass. We clear the growth of foliage all around us, scouting for Karen.

” There she is!” Tera’s horrified by what she sees.

The monstrous creature is now in range; it’s grizzly bear-like appearance with fangs for teeth accompanied by razor sharp 8 inch claws. Karen is fighting off the beast slashing back and forth, firmly gripping the longest sword I’ve ever seen.

She’s loosing the battle as the giant beast slices her belly wind open. Karen stumbles back, stunned to see her own entrails lying on the ground. Another vicious slash finishes her off ripping poor Karen in half.

Tera vociferous cries in anger,” We should of helped her!”

“Tera. There’s nothing we could do. We too would have died a horrible death,” I consoled her,” We just aren’t any match for such a beast. I’m sorry, but Karen took fate into her own hands.”

” I know, buts it’s not fair,” Tera wipes the tears from her eyes,” What are we going to do now?”

“I’m not sure,” I said as my dream materialized back into reality, by the tall-tell signs of the alarm clock going off.

I’m not sure what my dream was trying to tell me, only be aware of your surroundings and never test fate. All I know for sure SATURN is an amazing Planet ! 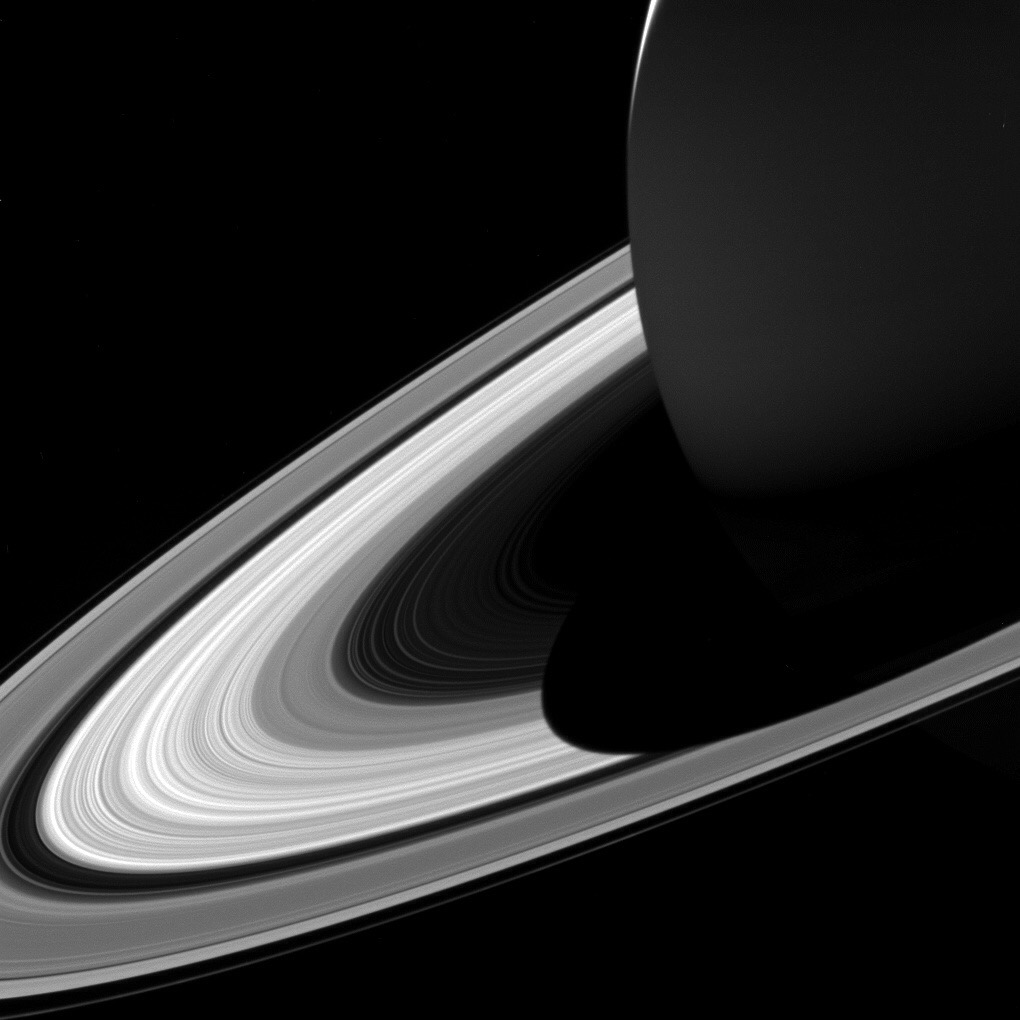